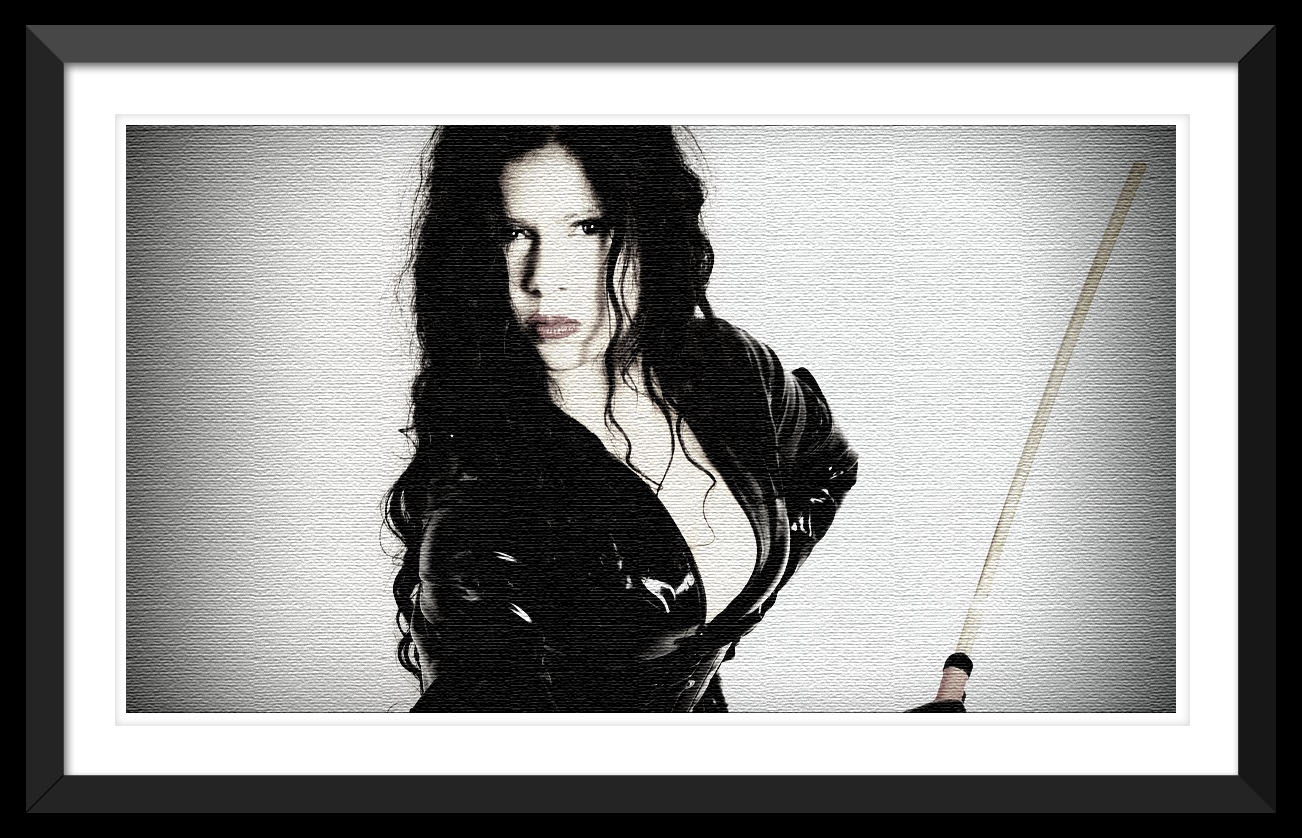 The following information is here to find one of the best Manchester Mistresses, Mistress Nyx.

YOU MIGHT BE ASKING YOURSELF WHY YOU SHOULD SEE MISTRESS NYX AND NOT ANOTHER MANCHESTER MISTRESS?

Being one of the best Mistresses in Manchester, Mistress Nyx is adept at role-play, or as she like to call it; psychodrama. Just one of her personas is Psycho-Bitch who likes to take psychological domination to the extreme. Heavy psychological interrogation sessions, extreme medical play sessions, outdoor kidnap scenarios, extreme public humiliation. This Manchester Mistress can be psycho-girlfriend with daddy issues escaped femme fatale psychiatric patient. As far as very real scenarios go, the sky is the limit with this Manchester Mistress.

Mistress Nyx currently works from her own Manchester dungeon and playrooms in Manchester. BDSM is such an enjoyable, special intimate experience between herself and each client. Mistress Nyx doesn’t want to risk her clients bumping into other Manchester Mistresses clients. This is why this Manchester Mistress has set up her own private chambers in the Manchester area. The current chambers has a sissy boudoir for feminization, as well as adult baby nursery (for her adult babies, sissies and diaper lovers). mummy’s bedroom is next door to the abdl nursey. There is also a fabulous medical room, a plethora of rubber and latex bondage equipment..inflatables..sleep sacs.. straitjackets as well as a huge and expanding rubber / latex wardrobe for her rubber doll play. There is also a domestic area / headmistress study as well as austere cellar dungeon, high tech dungeon room complete with suspension equipment. This manchester mistress is such a bdsm addict she is even considering, extending her playrooms. A larger domestic room is planned for the future, for her alter-ego the manchester disciplinarian Miss Ferula Thrash- coporal pinishment, cp, spanking and caning specialist. She still will not be renting out her rooms out on a commercial basis,  so your visit  will still be a very private affair- just in a bigger space.

This Manchester mistress loves heavy rubber and breath play, t-girls and feminization, as well as her manchester sissies. Love my sessions with her. So glad she’s returned. One of the best Manchester Mistresses

What you waiting for?