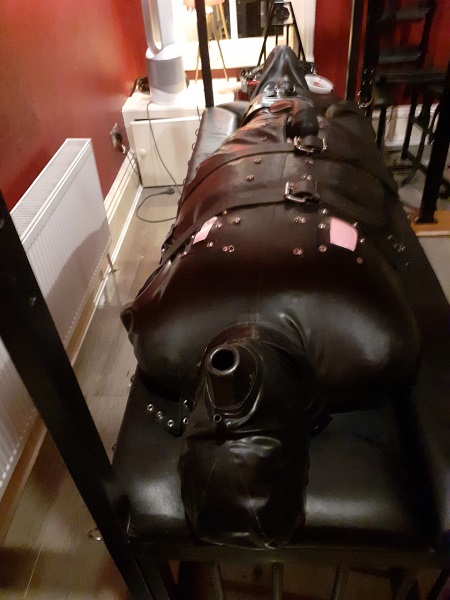 I am planning to  grace the city of Leeds with My presence.

I will be visiting My good friend, colleague and fellow sadist..

To make it really special we will be teaming up..

And committing crimes against men..

Will be in about two to four weeks.  But in the interim it’s something for you to think about.

Will probably be a Friday or Saturday, as we intend to go out and party afterwards.

Bitches on the prowl.

Lock up your sons and small animals.